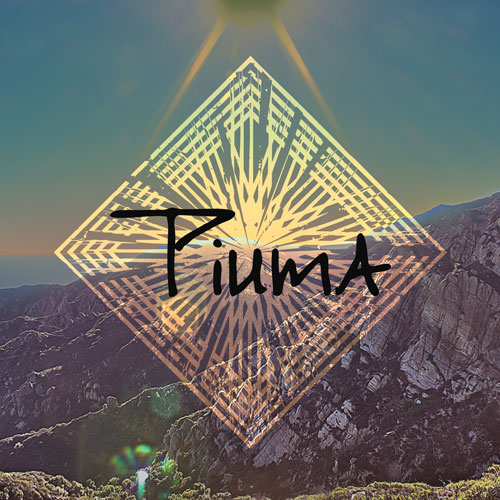 The 12" 45rpm vinyl playback of the Piuma EP was released today on interactive streaming platform YouTube and embedded on the Piuma EP webpage. The album's vinyl playback will be released on all digital providers e.g. Apple Music, Spotify, etc., on March 16, 2016. The album artwork is shown above. Piuma Fans on the mailing list can download the album for free by signing in to the Fan Club.